Ana Sayfa English What is DRS in Formula 1? What does it do? When does...
Facebook'ta Paylaş
Twitter'da Paylaş 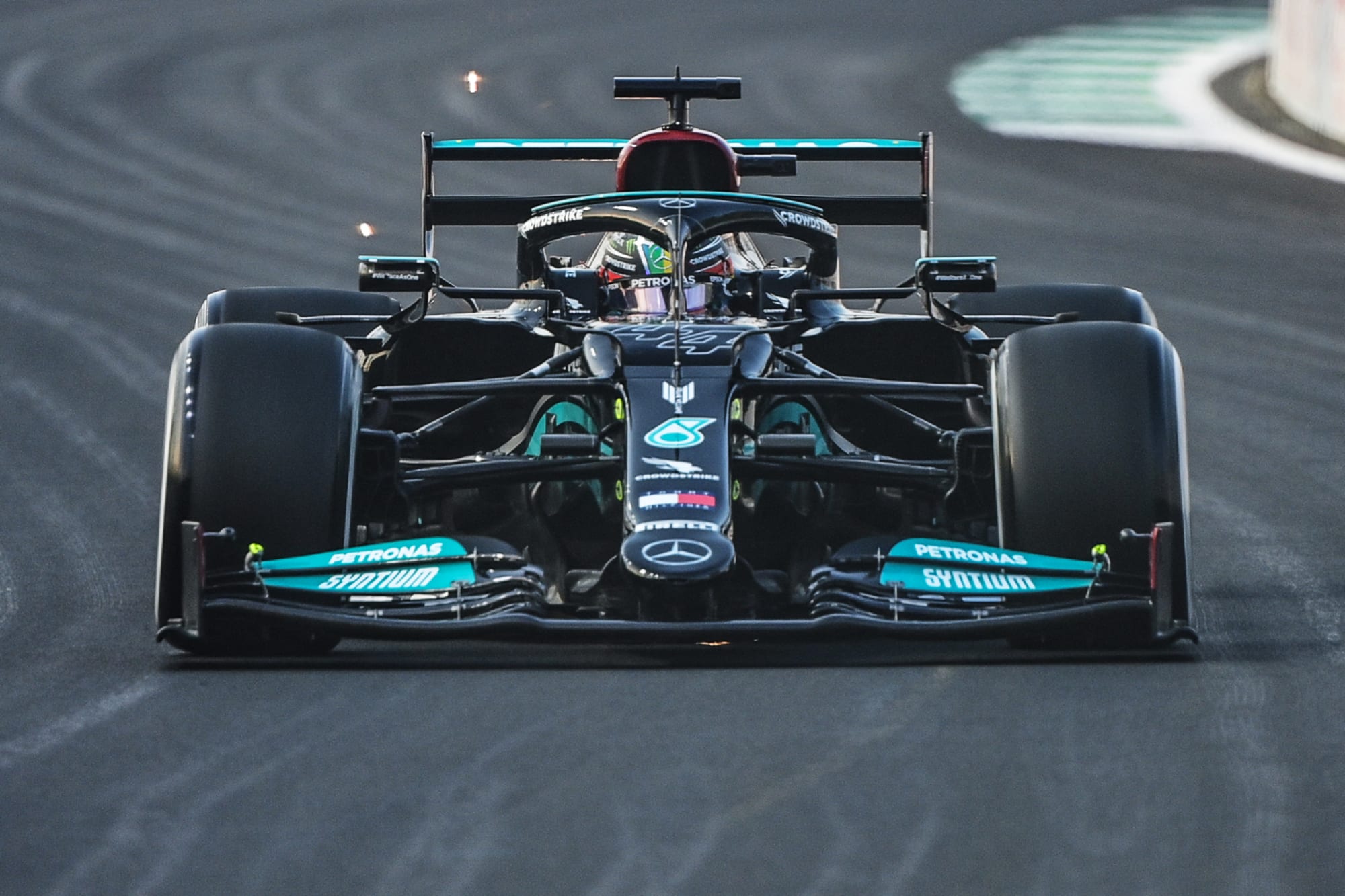 The new rules in Formula 1 races, which are the most exciting and fastest of car races, have started to be discussed a lot. One of the most important of these was the introduction of the Drs rule. F1 When does DRS gets activated?, What exactly is the Drs system and when it is opened and activated, we will give you information about them. 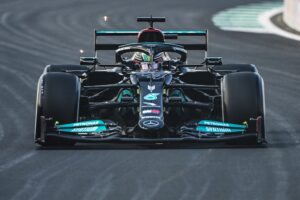 As his followers know very well, DRS can be used during the race from the moment the qualifying laps start, and in places determined by the referee on the day of the race, when we adhere to Formula 1 racing rules. When the new feature, DRS, is activated, the moving part on the rear wing of the vehicle opens abruptly, thereby reducing the vehicle’s downforce and force. With the decrease in power, the possibility of acceleration also increases. It gives great advantage.

WHAT EXACTLY IS F1 DRS AND WHAT DOES IT DO? 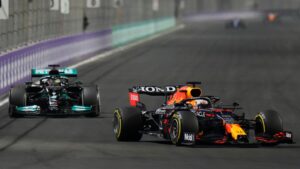 WHEN CAN FORMULA 1 DRS BE USED?

The pilot who wants to benefit from this advantageous system in F1 Races has to be closer than 1 second to the opponent in front of him. In this way, he increases his chances of getting ahead of his opponent to a very high level.

You can find much more details in the youtube video.

When is Formula 1 Australian GP? At what time? How to watch it?